Bolt-action rifles have long been popular with big game hunters around the world. This is a list of some of the most popular commercially-produced bolt-action deer hunting rifles of our time, listed in no particular order.

All of these have been used by hunters in the USA and around the world. This is in no way an attempt to cover every bolt-action deer rifle, just the most popular ones!

Though not one of the most attractive rifles ever designed, the Savage 110 has a well-deserved reputation for strength and accuracy. One of the reasons for its fine accuracy is the reason many call it ugly: the barrel locknut. Features include adjustable trigger, detachable or non-detachable box magazine (varies by model), and a three-position thumb safety. Accutrigger available on newer models. More »

Several versions of the M70 have existed: pre-64, post-64, and Classic. Winchester redesigned it in 1964, and in the 1990s introduced a version similar to the pre-64, called Classic. Many versions, grades, and chamberings available. Features include a very simple adjustable trigger, detachable or non-detachable box magazine with or without hinged floorplate (depending on model), and three-position safety on bolt. (Manufacture of the Model 70 was discontinued in 2006. A new version, based on the pre-64 design, was re-introduced in 2007.) More » 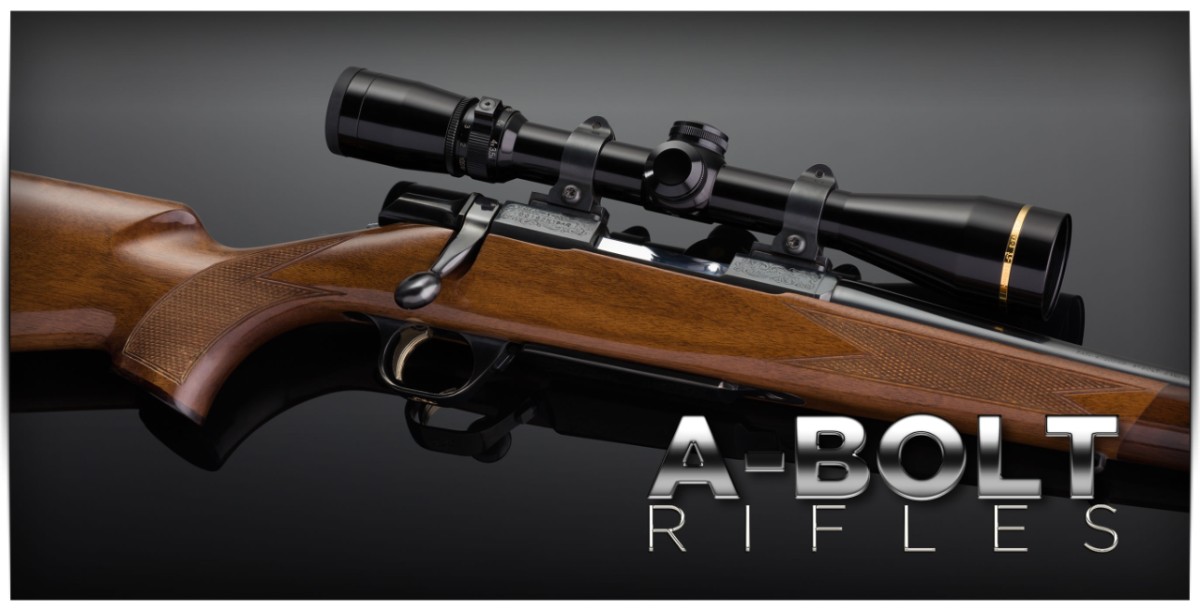 The A-Bolt (replaced by the A-Bolt II in 1994) has been made in a variety of grades and variations, and is a comfortable, unique, well-made, and attractive rifle. Features include glass-bedding (bedded at recoil lug and rear of receiver), adjustable trigger, short 60-degree bolt throw, ergonomically-designed bolt knob (hey, it looks like a Mentos® candy), detachable box magazine on the hinged floorplate, and a bolt lock thumb safety. 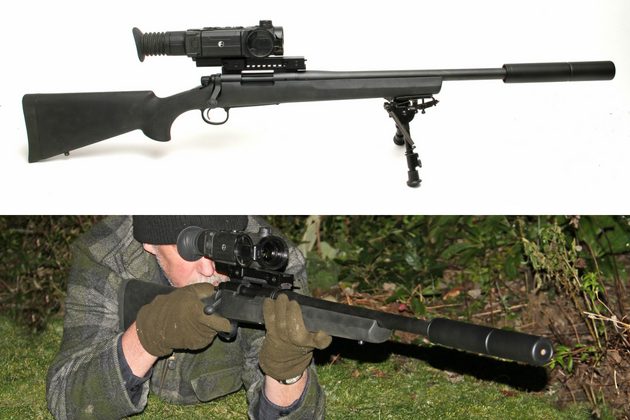 The scandal-plagued Remington Model 700 is an enduring rifle, and possibly the most popular American bolt-action rifle of all time, despite its very real trigger safety problems. This rifle is available in many variations and grades. Features include adjustable trigger, detachable or non-detachable box magazine with or without hinged floorplate (depending on the model), and a side-mounted thumb safety.

In 2007, Remington started using a new trigger in the M700, which may prevent the gun from firing when the safety is released – a common problem with these guns, which has led to many close calls and to a number of lawsuits relating to related injury and death. 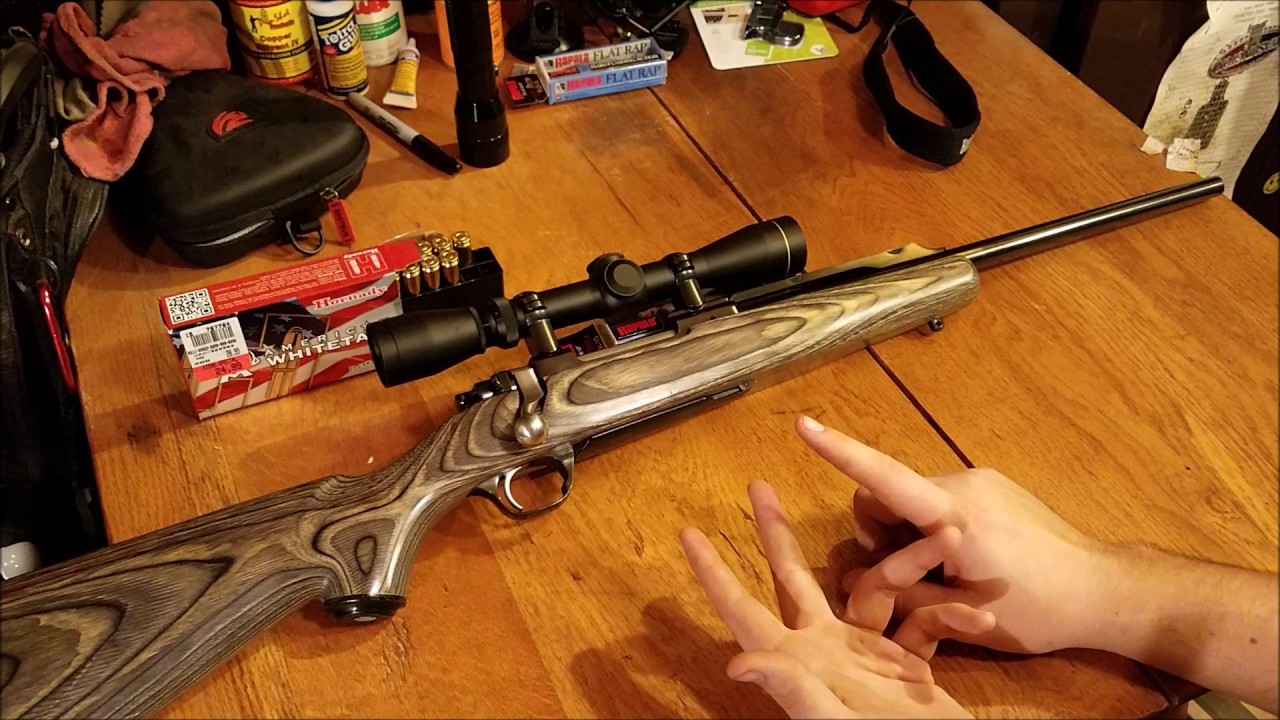 The original M77 was replaced by the M77 Mark II in 1989, and has been made in a number of versions. Features include a Mauser-type extractor, non-detachable box magazine with hinged floorplate, and integral scope mounts. Older models had adjustable triggers. Three-position bolt-mounted safety on Mark II models.

Now sold in the USA by Beretta, Sako rifles have been well-respected for years. The Model 85 features a very slick action with a fairly short bolt-throw, which can add up to quick follow-up shots. Currently available in a number of variations, the 85 is a fine rifle which comes in a number of action lengths – probably more than any other commercially produced sporting rifle.

Tikka, being a subsidiary of Sako of Finland, automatically enjoys the prestige that the Sako name brings to the table – but the T3 has been criticized for being built using many “manufacturing shortcuts.” Me, I don’t care how a rifle is made, as long as it performs – and the T3 seems to perform. It has been praised for its smoothness, and features an adjustable trigger and integral scope mounts. Magazine is of the removable box type.

The Mark V, like so many others, is made in a variety of models – but mostly in Weatherby’s proprietary magnum chamberings. Features include an adjustable trigger, short 54-degree bolt throw, non-detachable box magazine with hinged floorplate, and side-mounted thumb safety.

Like its relative the Mark V, the Weatherby Vanguard rifle is made in a variety of models – in much more common chamberings than the Mark V. It was built to be a less-expensive option for those who wanted the Weatherby name but didn’t have the cash for a Mark V. Features include an adjustable trigger, guaranteed accuracy, non-detachable box magazine with hinged floorplate, and side-mounted thumb safety.

Although this line of bolt-action rifles is relatively new on the scene, it shows promise. Using a barrel locknut ala Savage, in addition to an AccuTrigger-esque Pro-Fire™ adjustable trigger, this gun hit the market at a nice affordable price point around 2008, and I have every reason to believe it will soon build a strong following.

Make sure to purchase the best bolt action hunting rifle that fits what type of big game you are going to hunt.